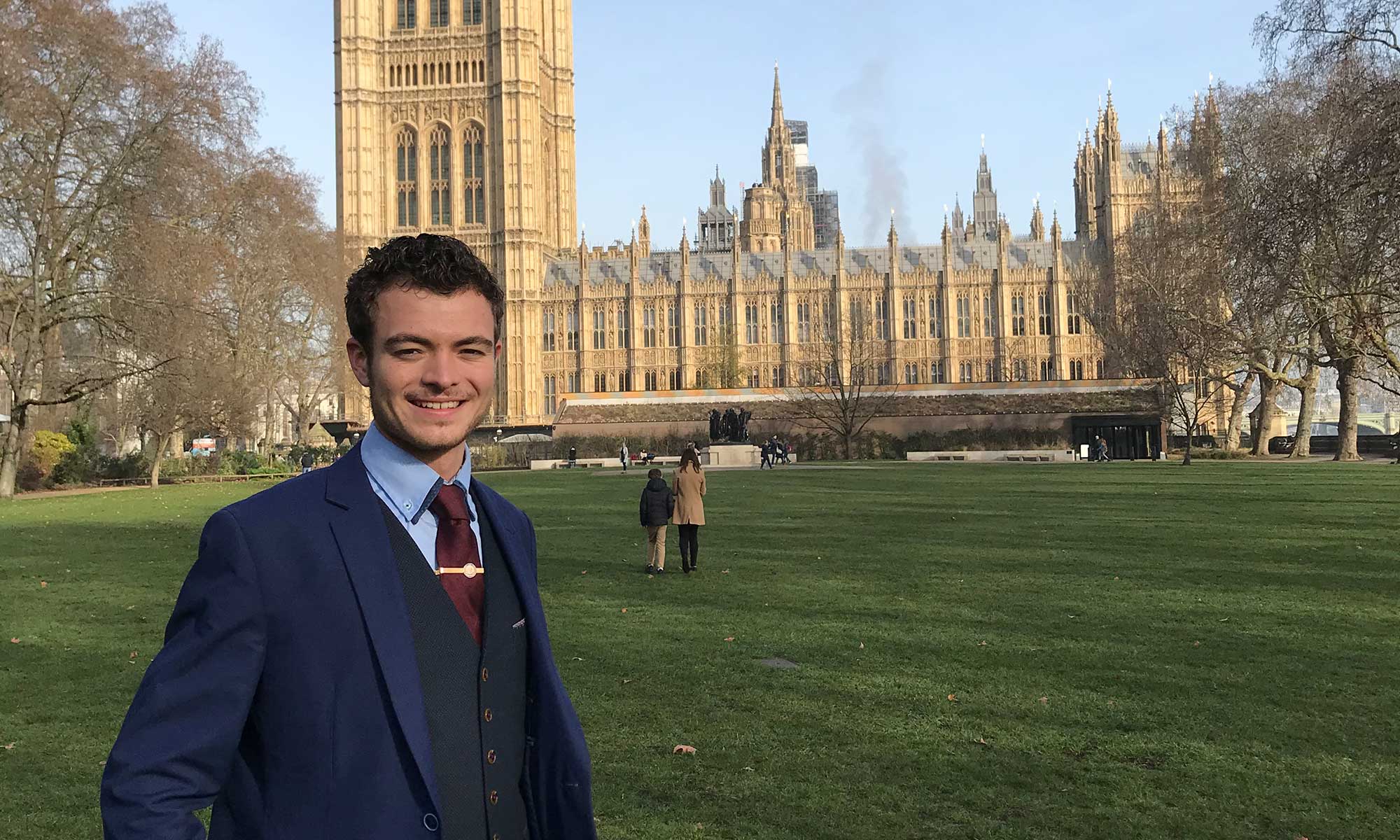 I still remember driving past AFNORTH International School for the first time back in 2013, when I was only 15 years old. I remember being baffled by the size of the building, the track, the American football court. For me, having lived my whole life in rural Norway, this was all very exciting. First day of classes came, and I can vividly remember my confusion and disorientation trying to find out where in this maze of a building my classes were located. This only lasts a week or so, until you’ve understood the simple “letter/color-number-scheme”.

Which brings me to the one thing I found the most comforting about AFNORTH – almost everyone has been ‘the new kid’ at some point. While there are always a few ‘veterans’, most of us would only come and stay for a few years. Not only that, but most of us had been living that life of moving every couple of years. This, I believe, creates a sense of understanding and compassion one rarely finds in any other ‘conventional’ school. We have all been ‘the new kid’ so many times, so many places, and we all knew how hard it could be; so when arriving at AFNORTH everyone is greeted and taken care of in a special way. This is what to me was the “AFNORTH spirit” – a welcoming close-knit community where everyone fits in no matter the differences.

For me, AFNORTH was an opportunity to explore things and have experiences I could never have had in my home country. One of these was Mr. Bindels’ debate club. I still remember to this day when he came as a substitute for our German class and made us all discuss contemporary political issues (in German of course). Shortly after I was ‘drafted’ to the debate club, and before I knew it I was participating in my very first government simulation; Model European Parliament (MEP). I remember how nervous I was in the weeks leading up. Would my English be good enough? Did I even know enough about European politics? How good would the other kids be? In the end, the simulation was a great success, and I participated in many more after; every time, growing more and more passionate.

It was my experiences with Model United Nations (MUN), MEP and the debate club that eventually led to the decision to study politics (a decision my parents were not thrilled with, but supported nonetheless).

I graduated AFNORTH and went off to study Liberal Arts and Sciences at Leiden University College, where I majored in World Politics and minored in International Justice. After this, I moved to Belgium to do a Masters in International Politics at KU Leuven. Throughout, I never gave up on my MUN passion and had the opportunity to go to some of Europe’s finest conferences hosted by the universities of Oxford and Cambridge.

Since then, I’ve gone off to intern at, and work with the International Criminal Court (ICC), as well as the Uruguayan Embassy to The Netherlands, and most recently with the Organization for the Prohibition of Chemical Weapons (OPCW). These are all wonderful experiences that have not only taught me immensely, but allowed me to create great connections and friendships from people from all over the world. While I am still a “young professional” with much more to experience and learn, I am grateful for all the experiences, opportunities and people that have crossed my path since my time at AFNORTH. As cliché as it might sound, it would not have happened without AFNORTH, the staff, administrations, and my fellow classmates.