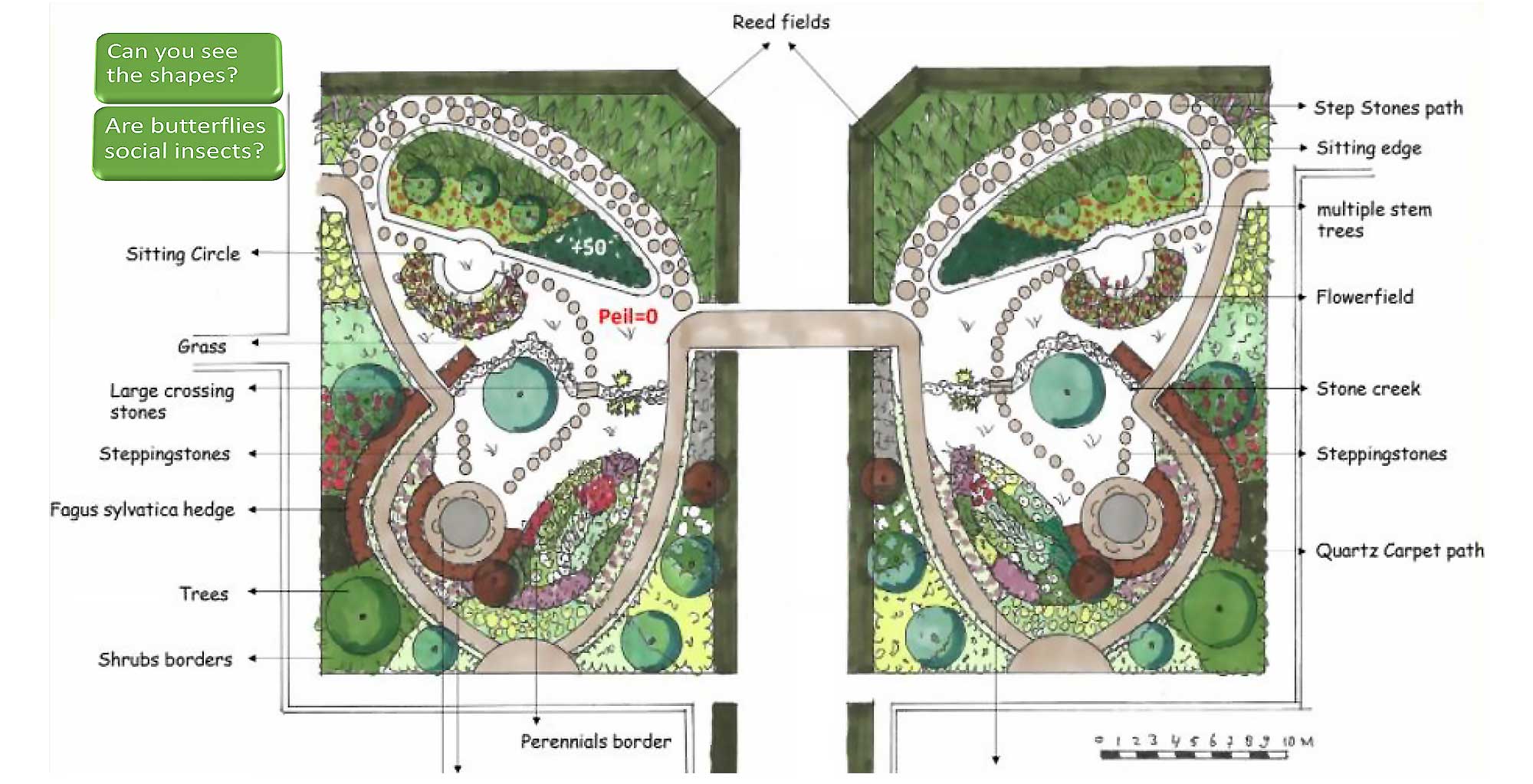 The Elementary Student Council has discussed the expectations of the garden and recommends ‘Atalanta – Our Friendship Garden’ as their favourite name. Atalanta stands for the Red Admiral butterfly, which is found in most temperate climates worldwide. It is a people-friendly butterfly, strong-flying and known for its beauty and preparedness. Atalanta prefer to live in groups, which helps them to escape from dangers, including predators. The group also allows them to stay alert. Some people believe that if you see a red butterfly entering your home, it means happiness is coming into your life. Green and orange/red are also our school colours.

Eleyna Rodger, AFNORTH student, 10th grade was set a challenge for her course work to write a report. She describes the latest AIS project as it was evolving and before our new friendship garden was opened. 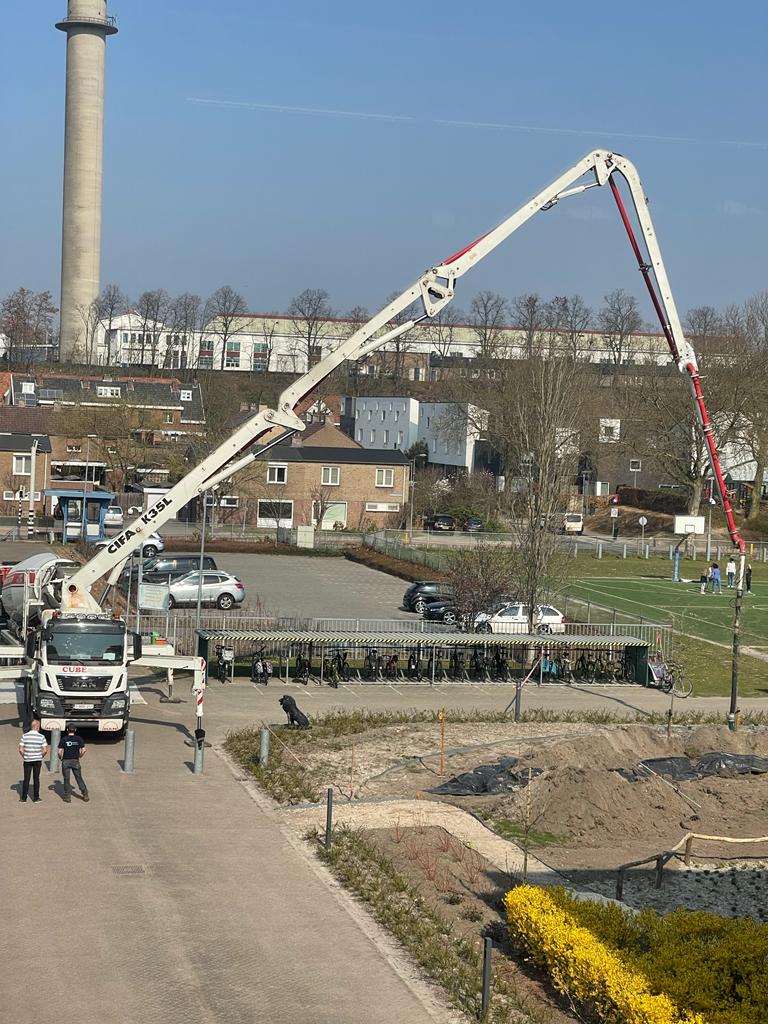 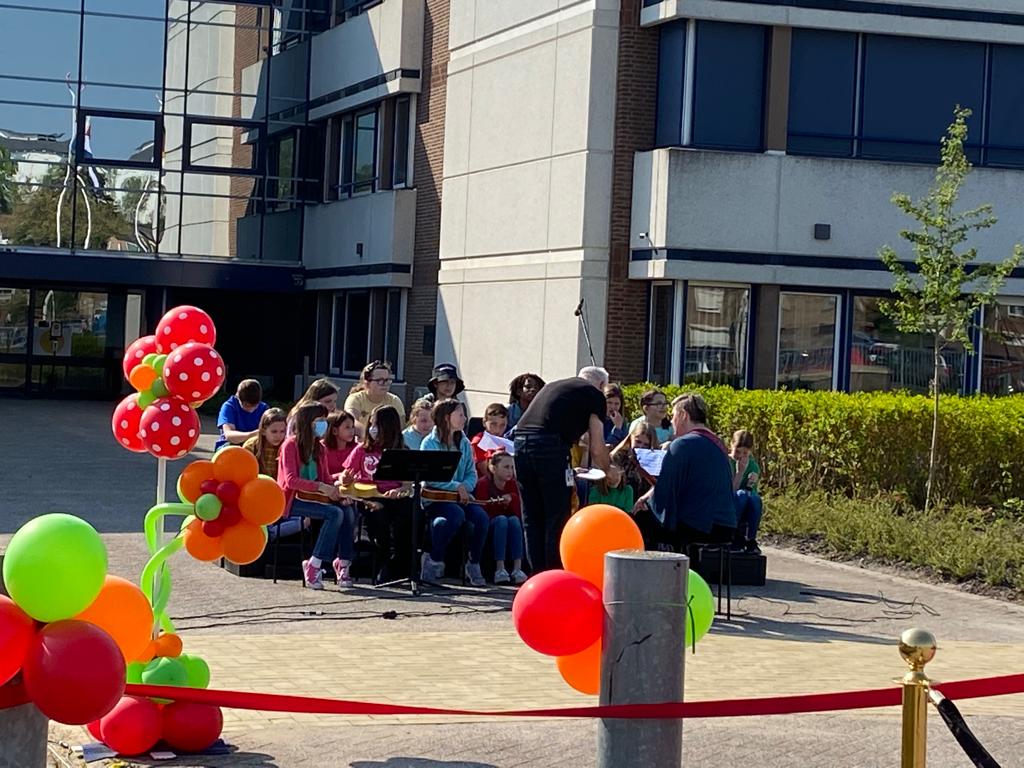 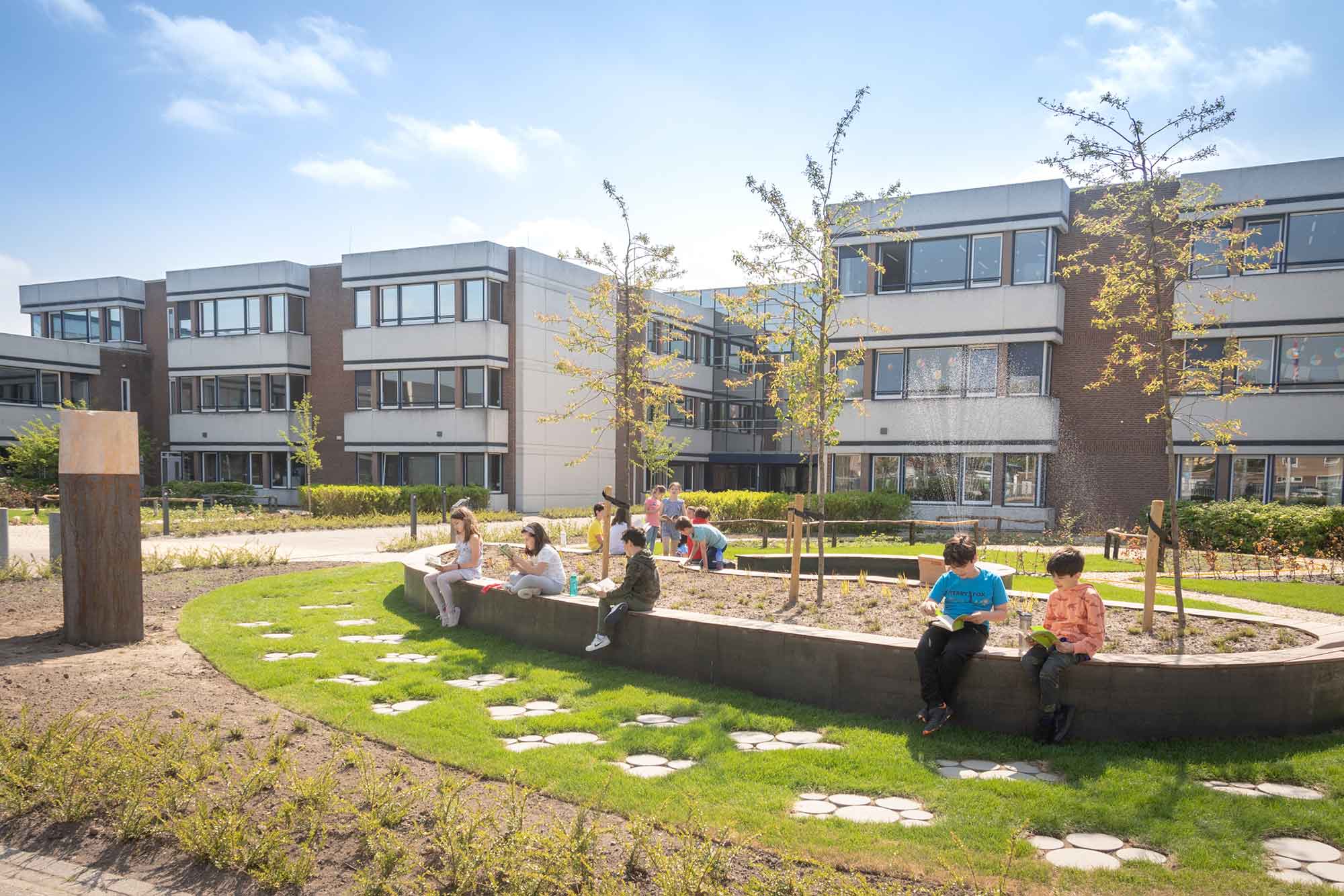 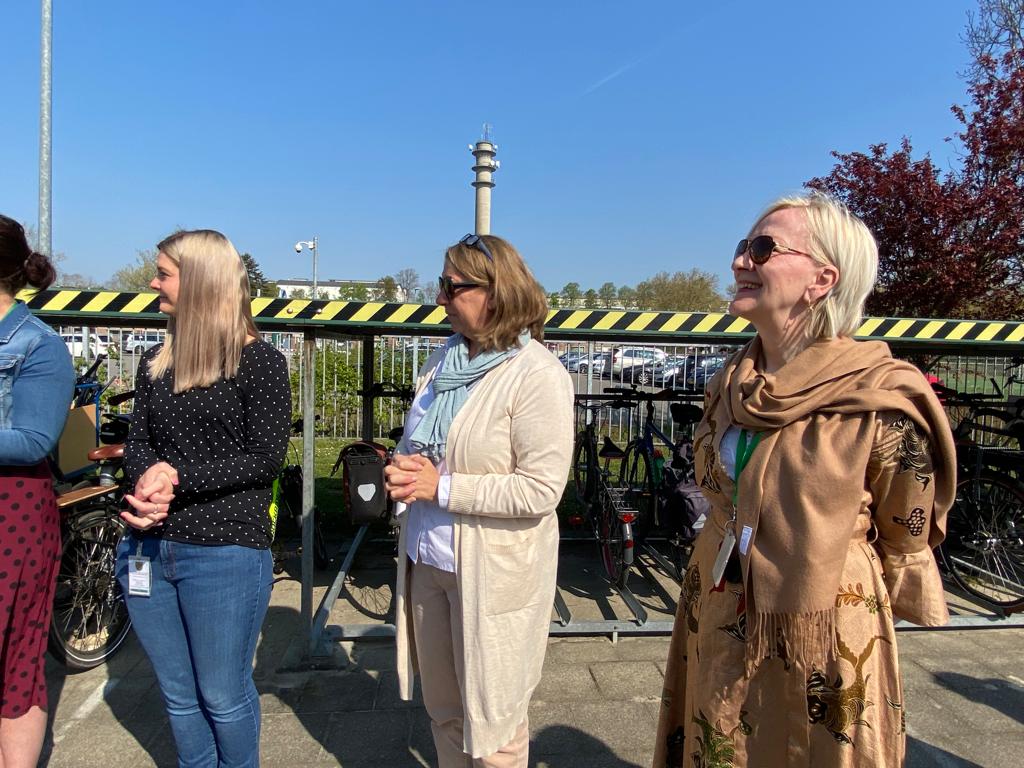 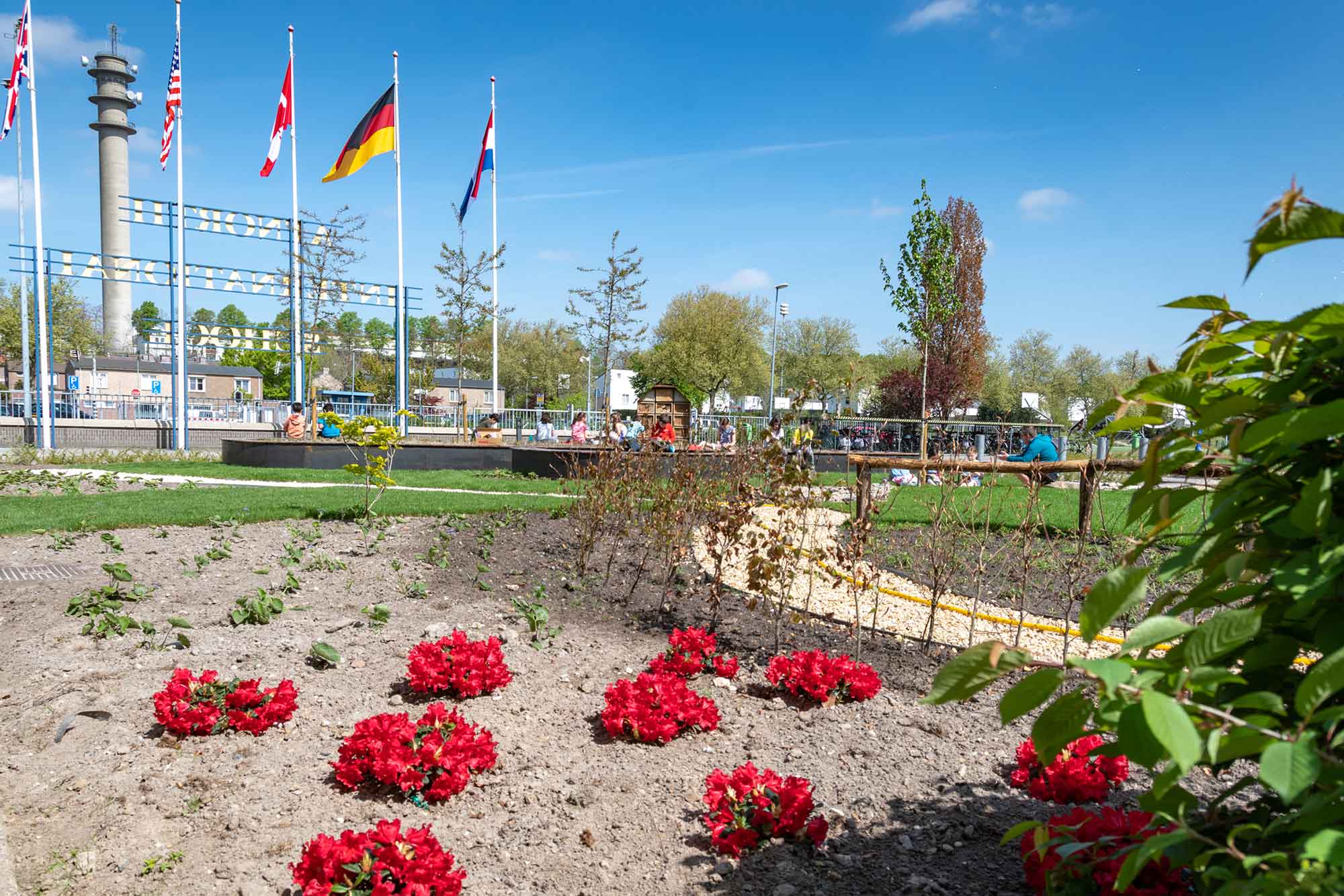 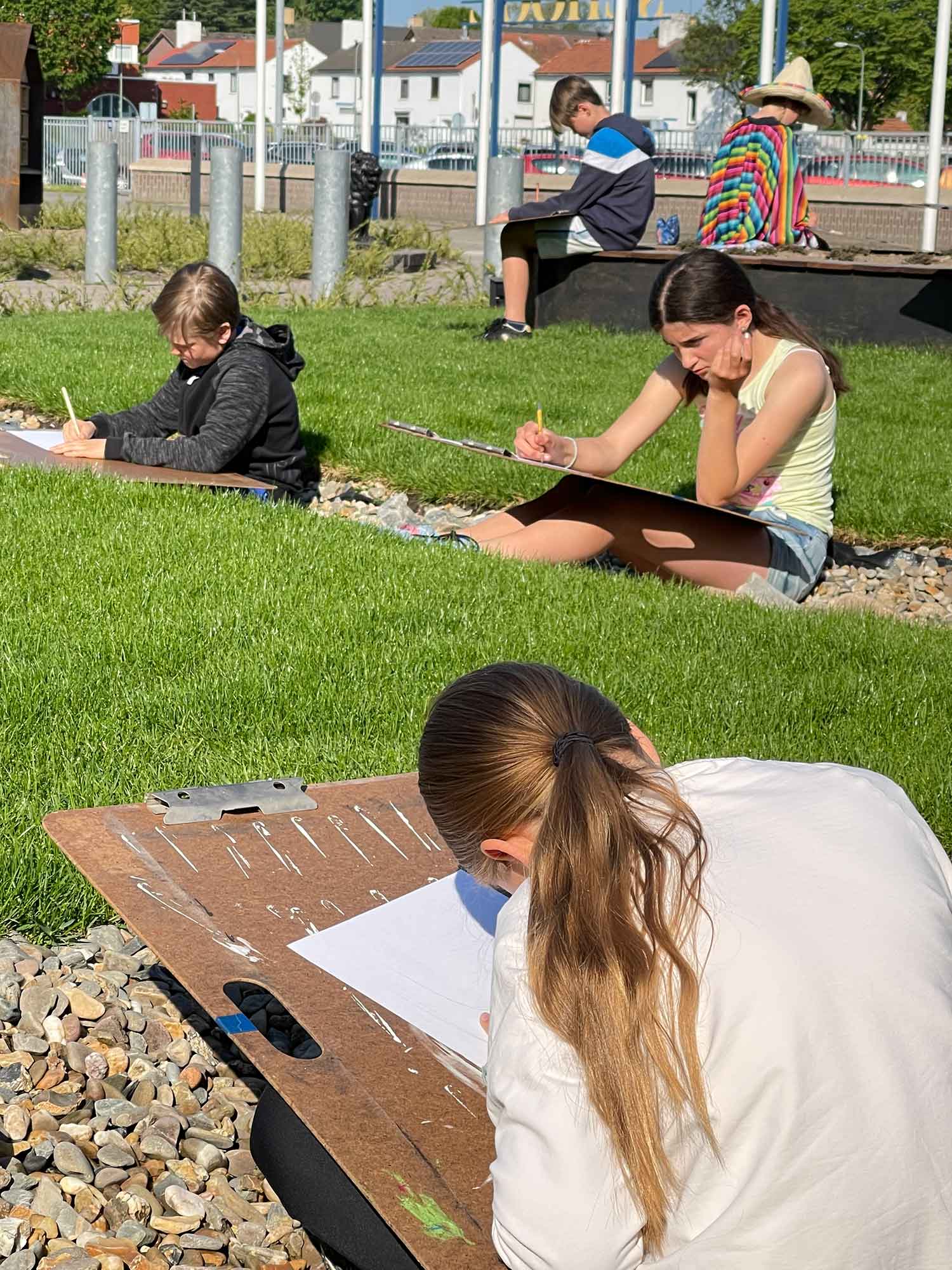 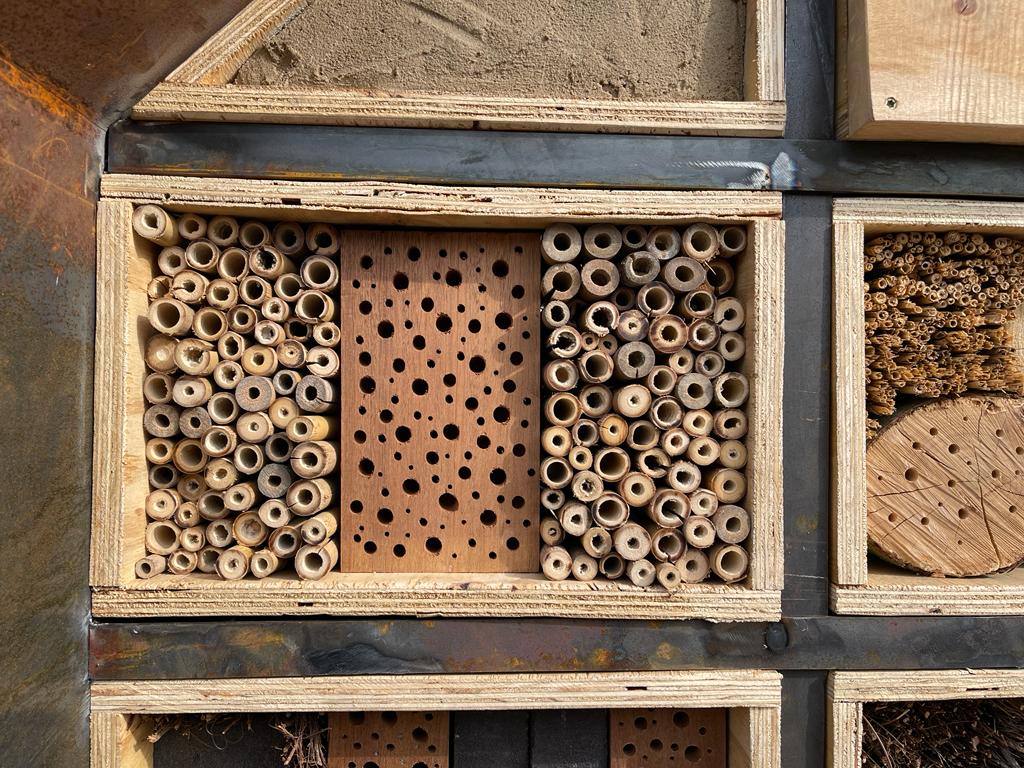 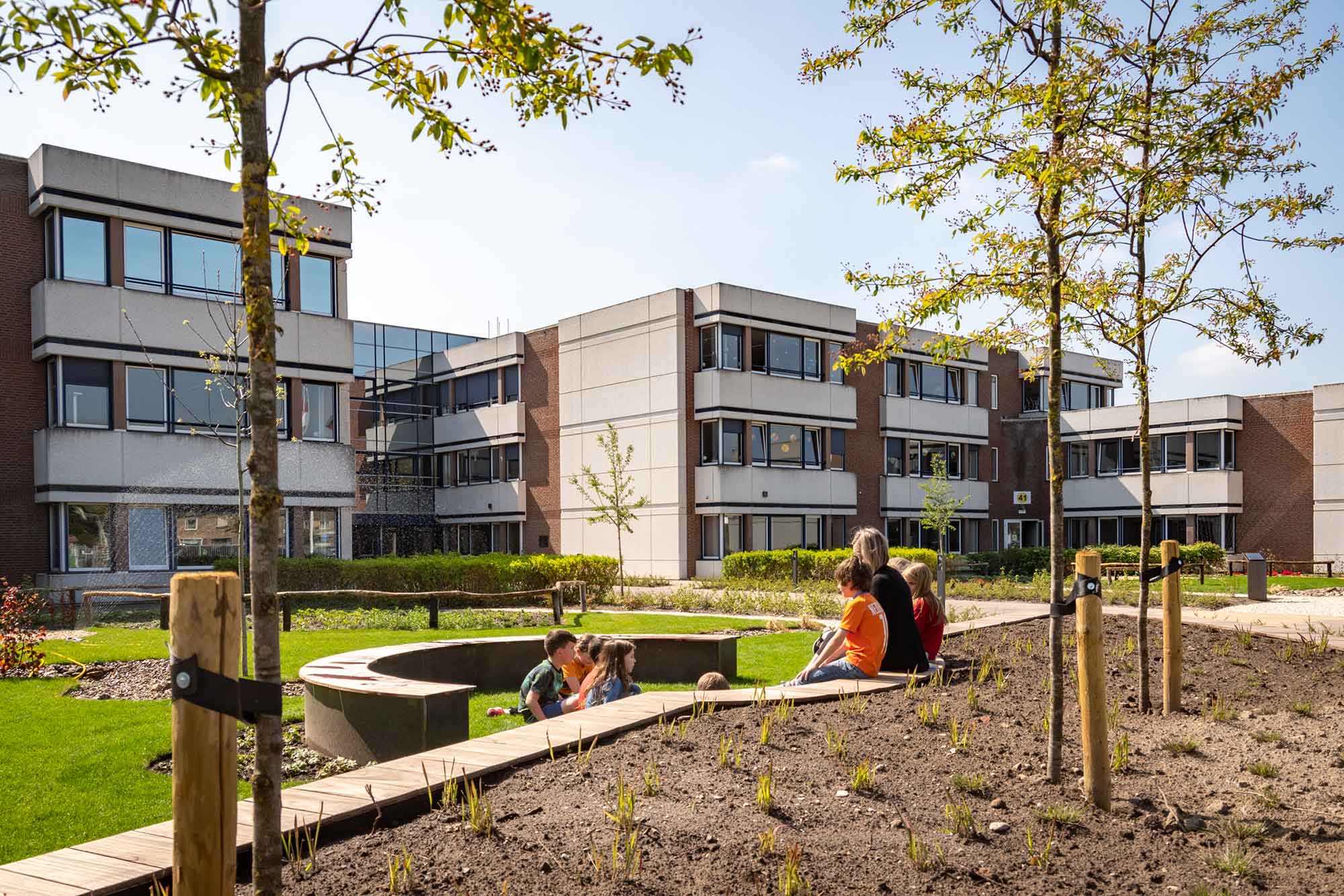 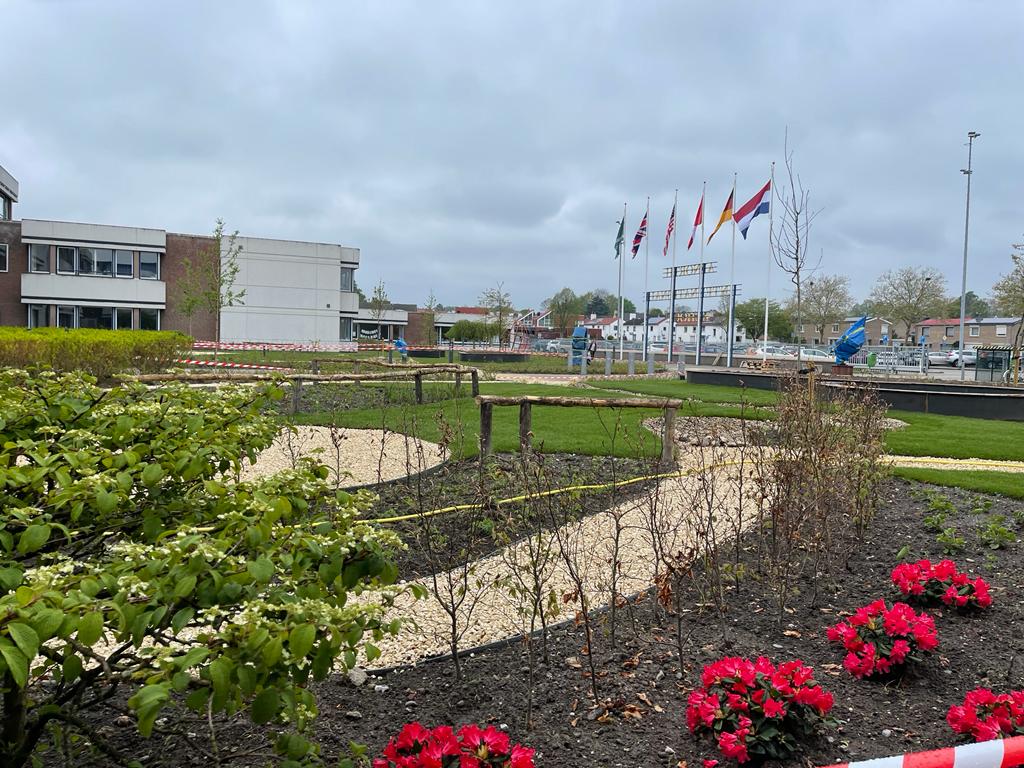 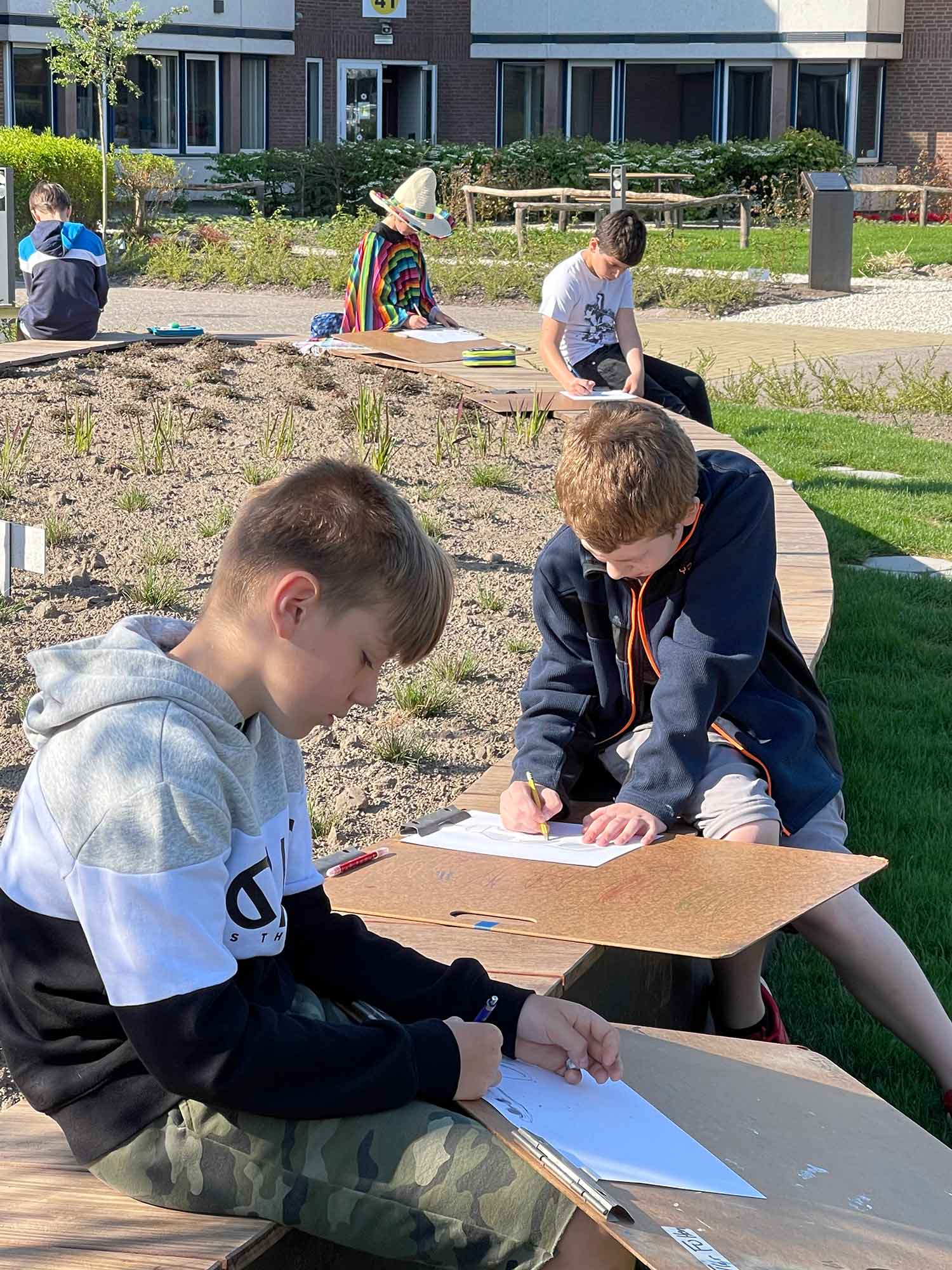 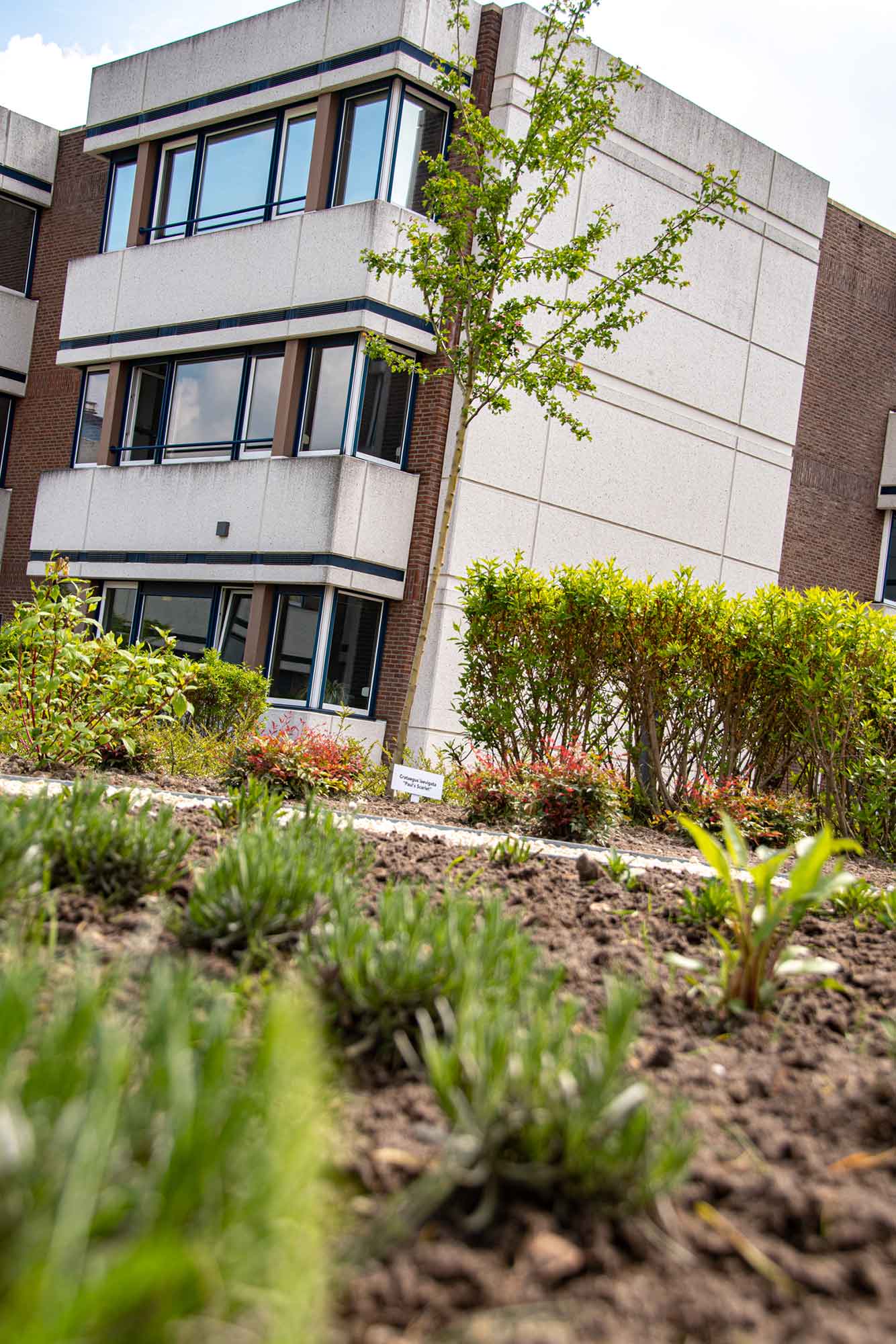 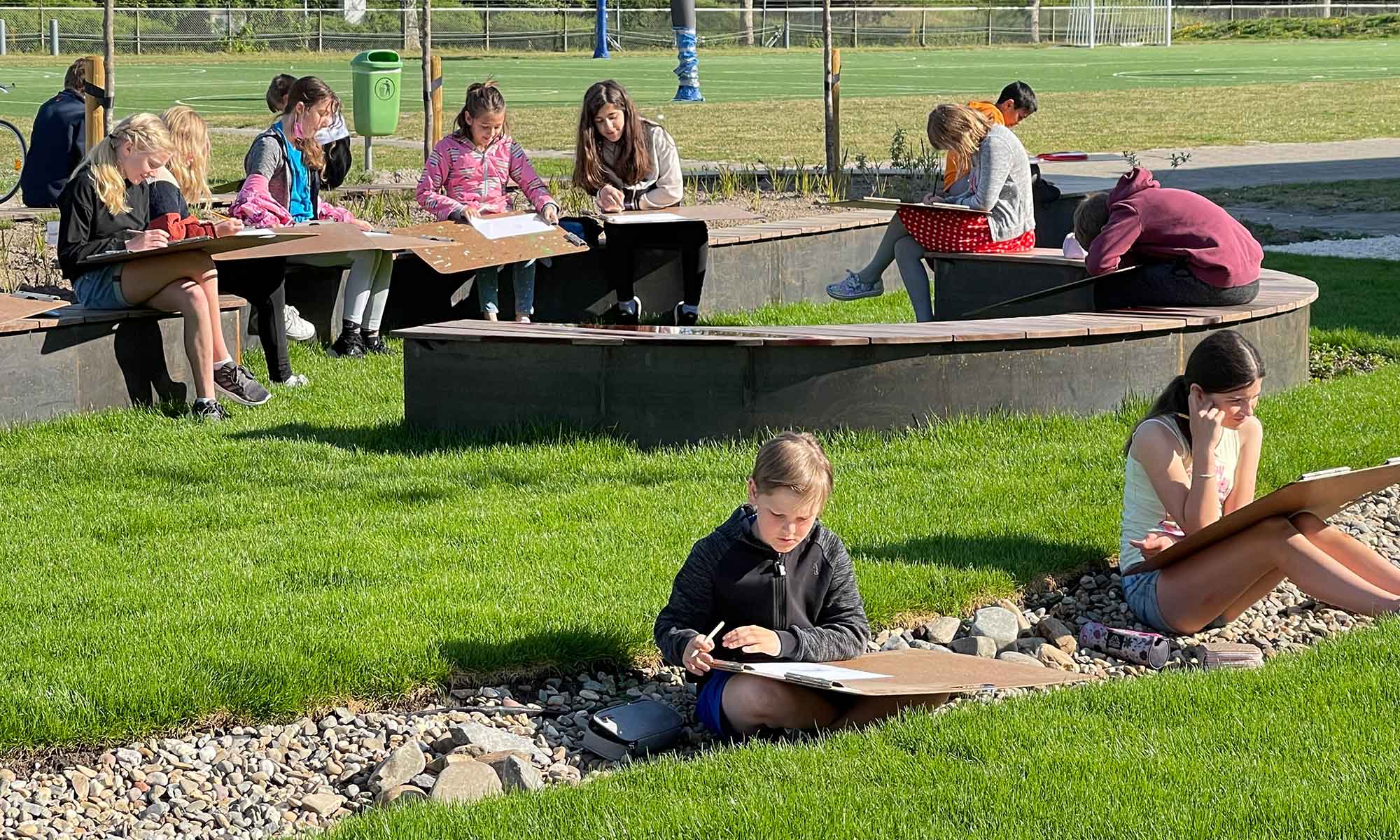 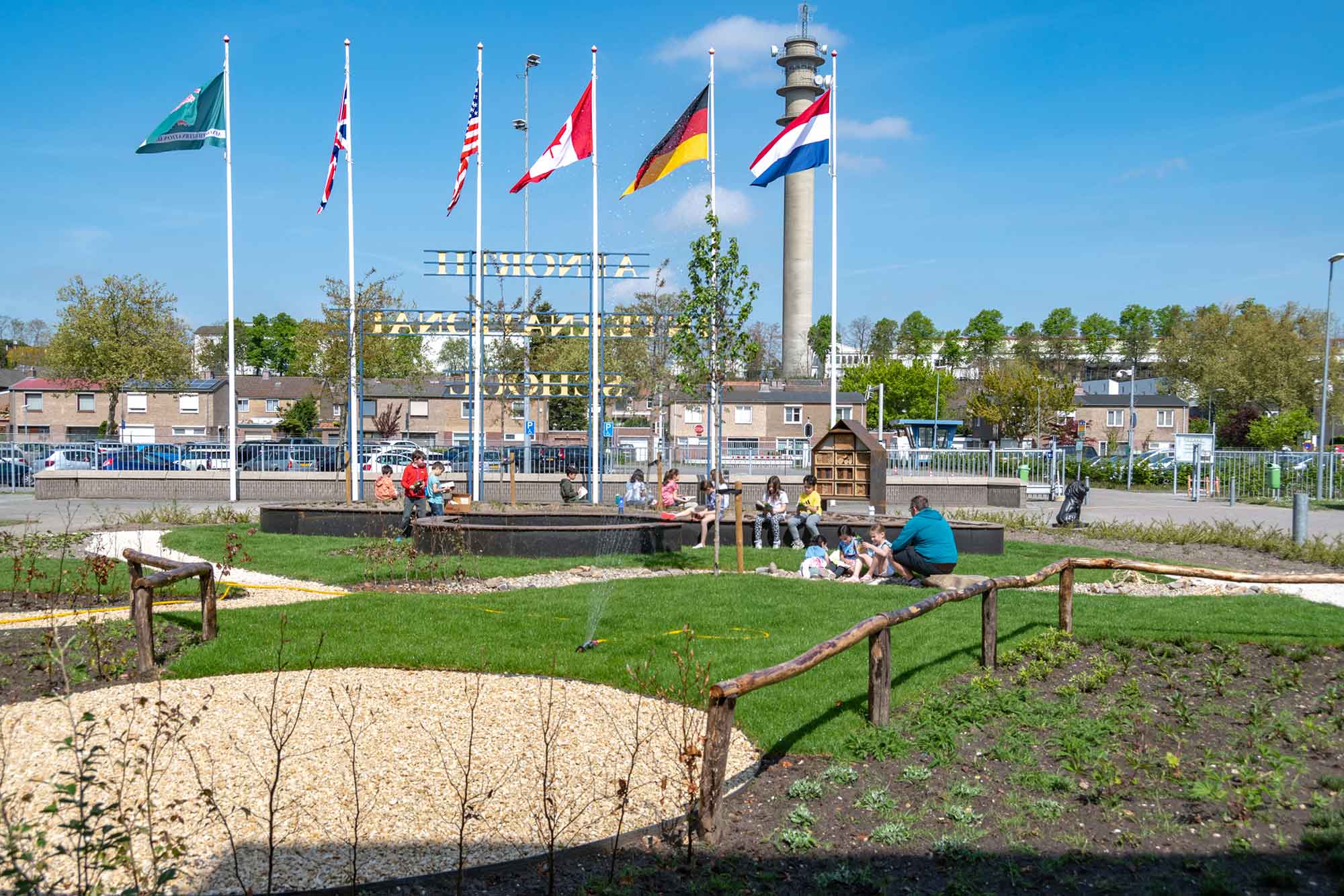 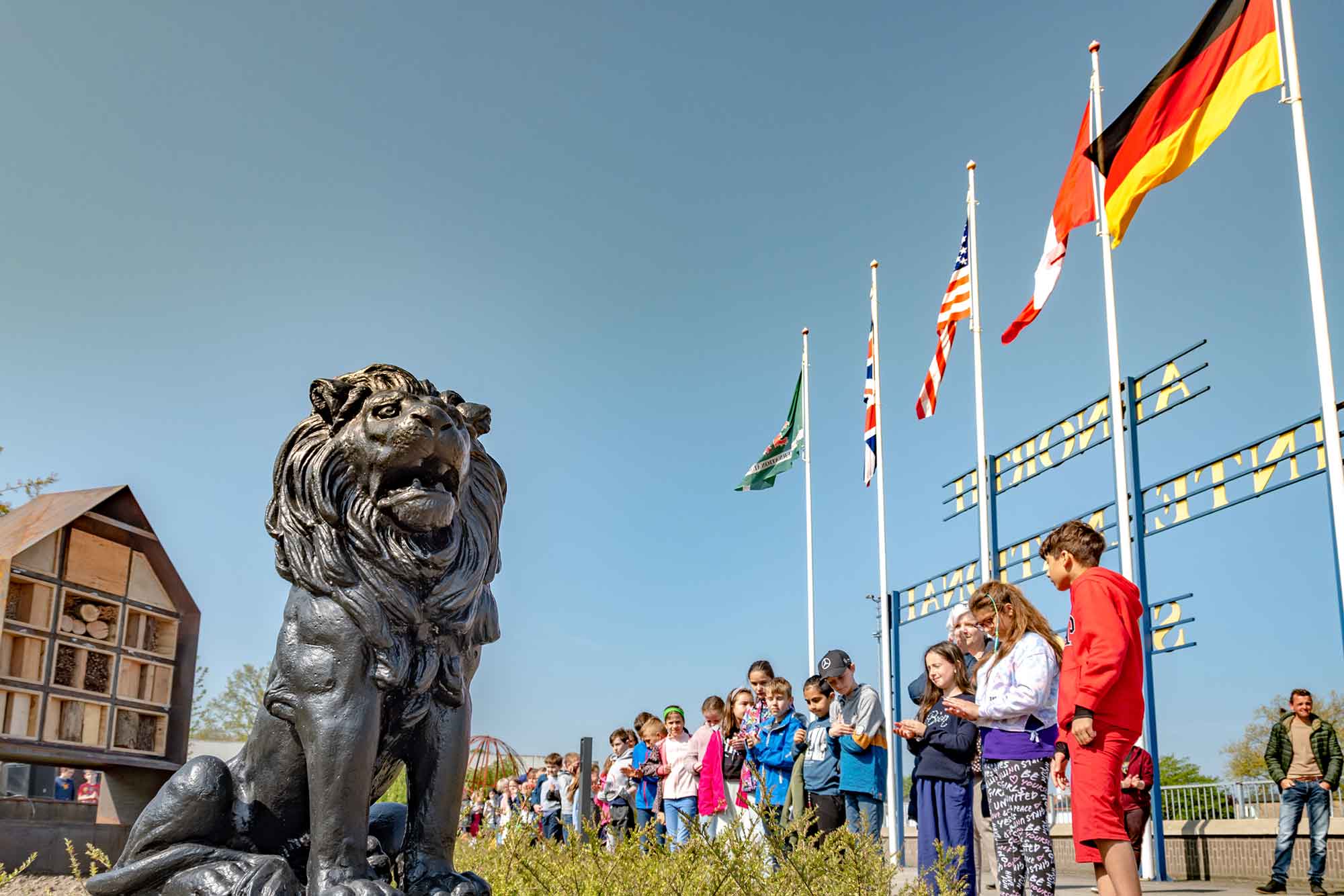 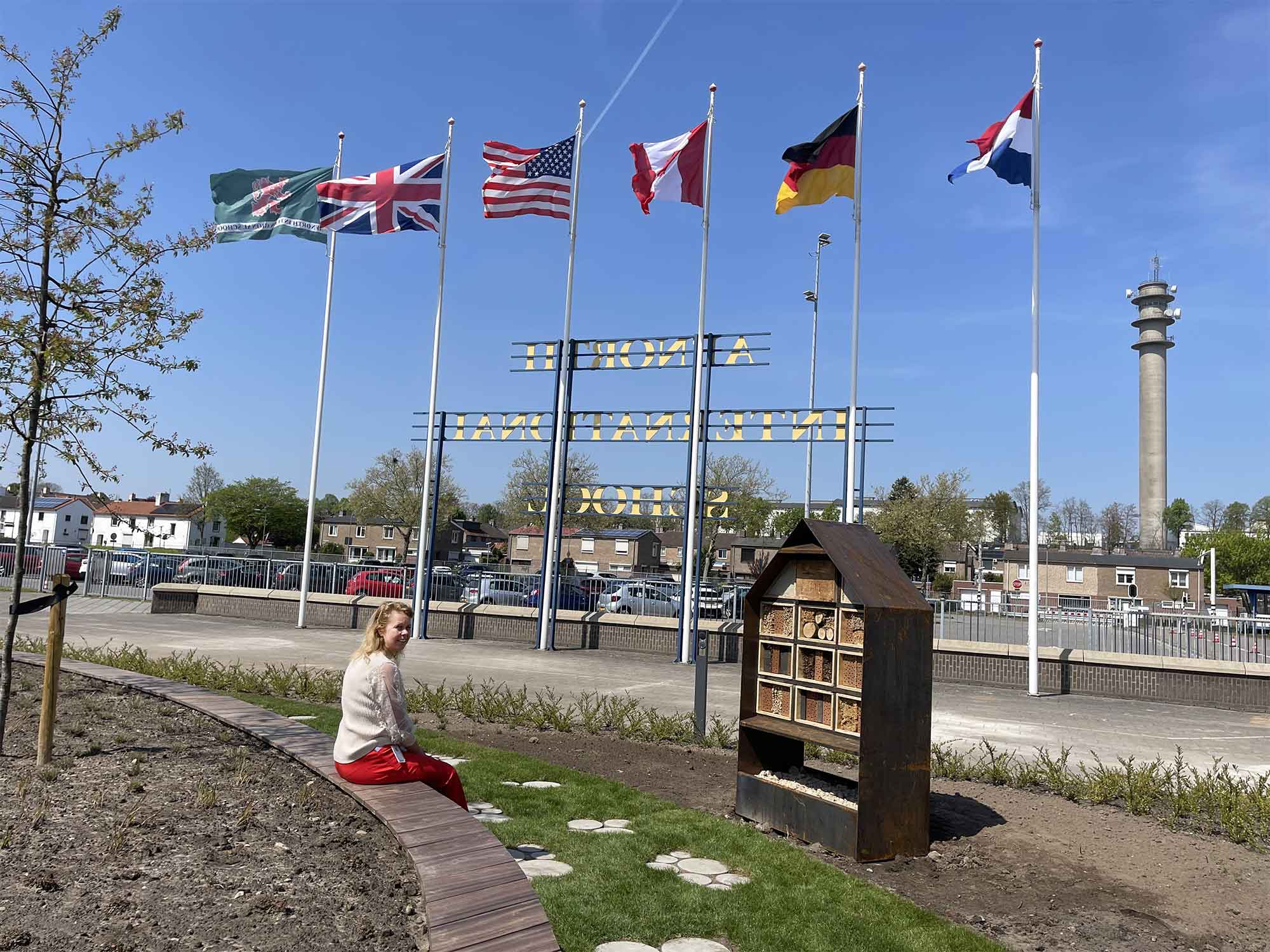 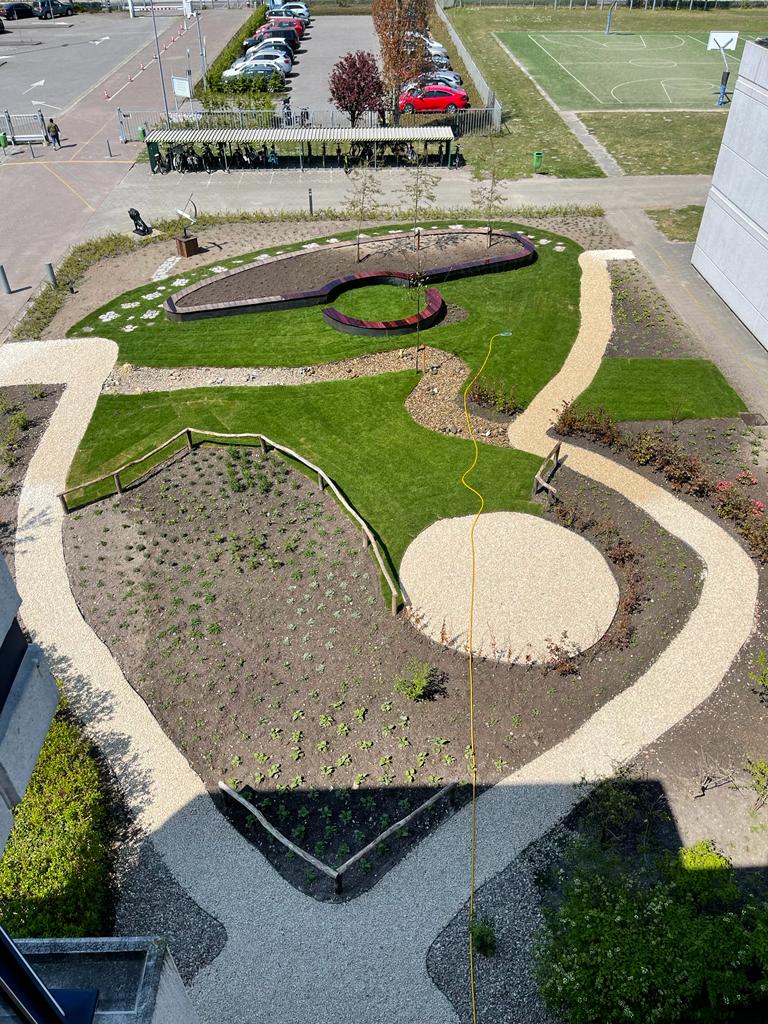 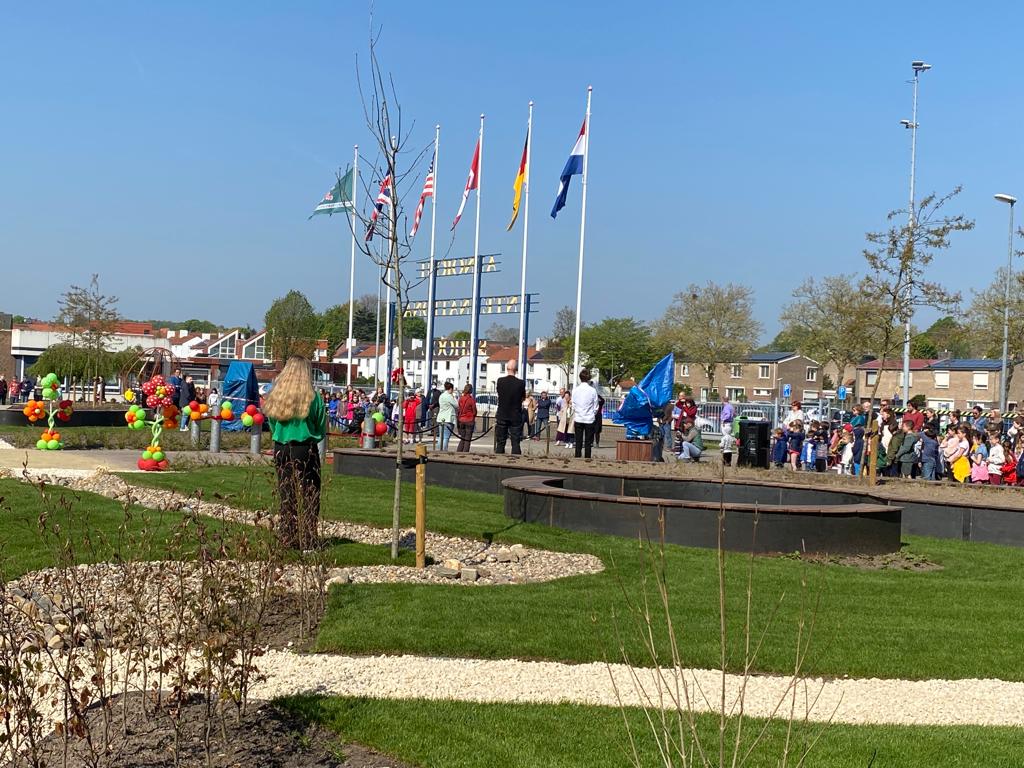 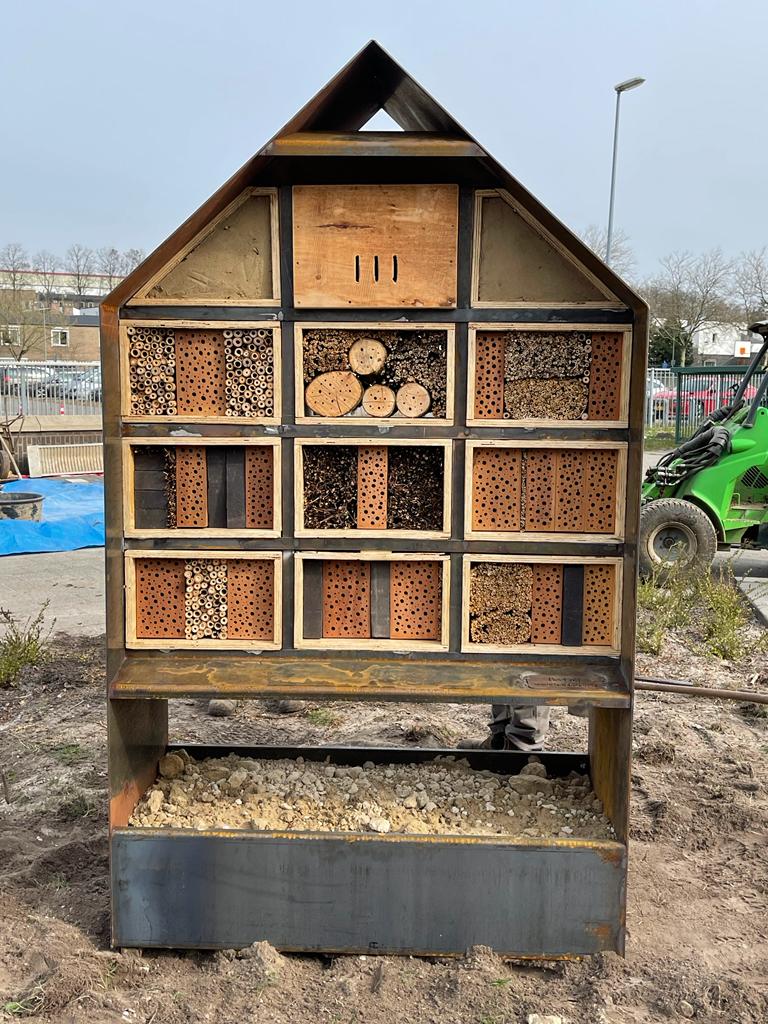 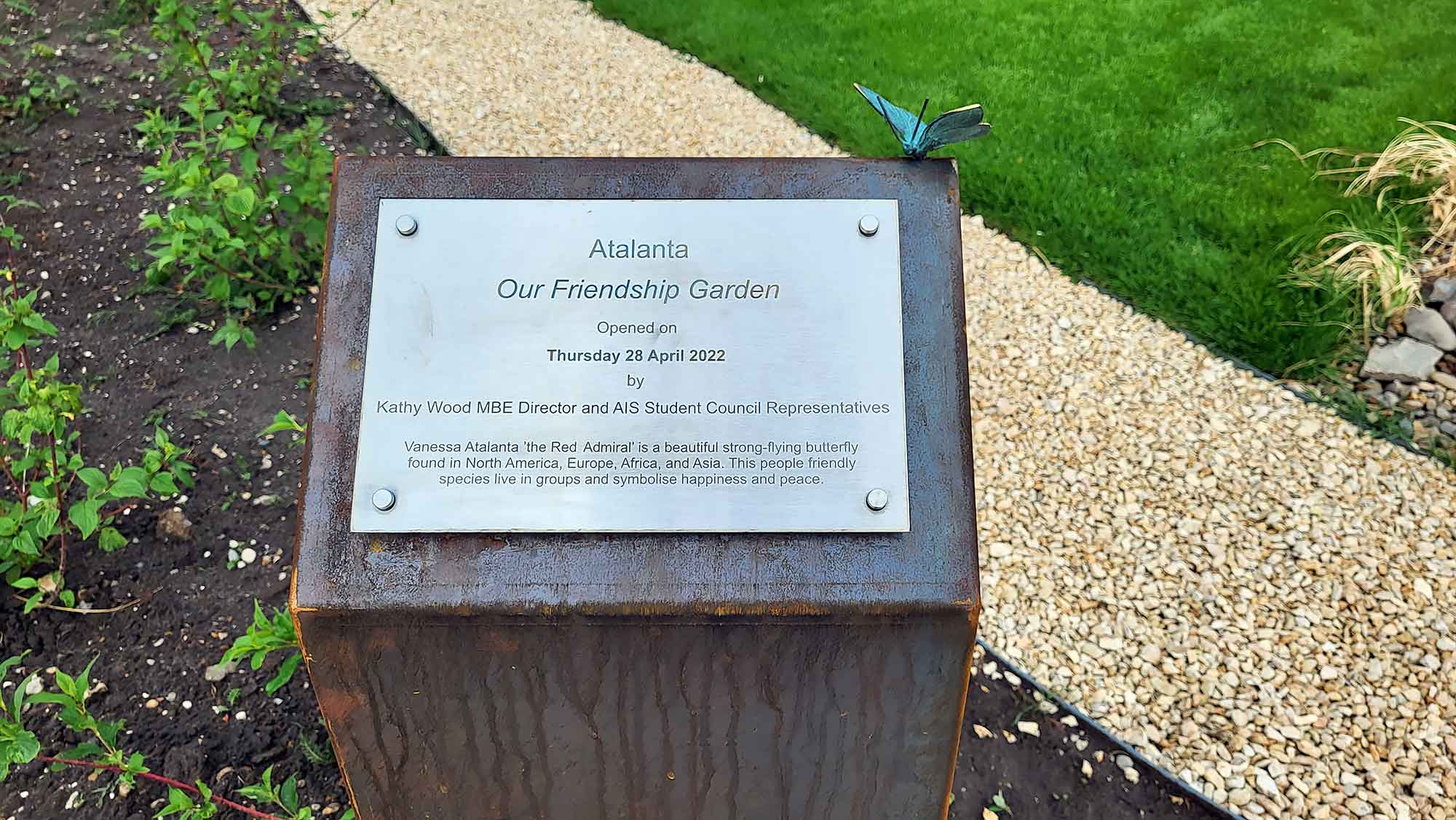 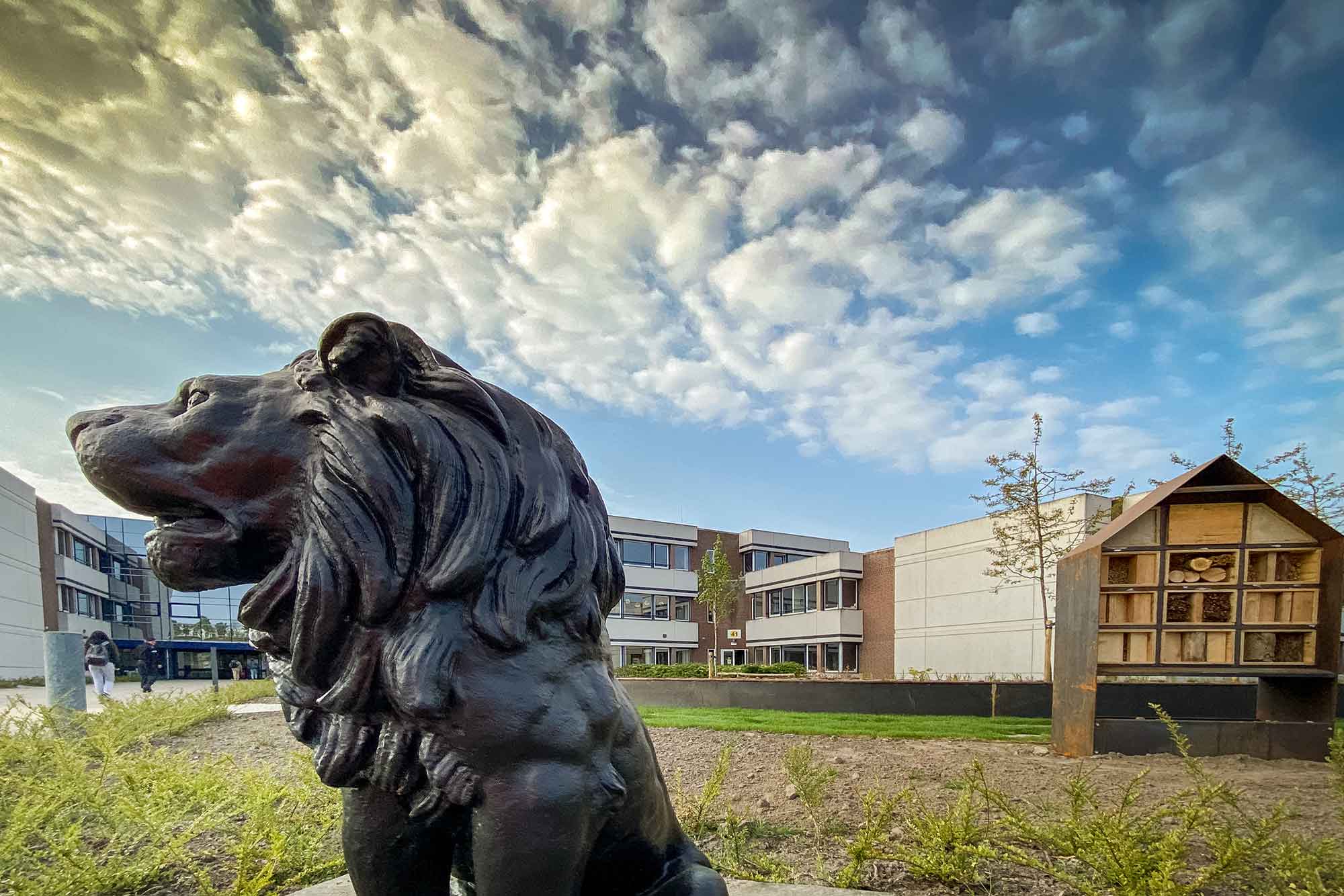 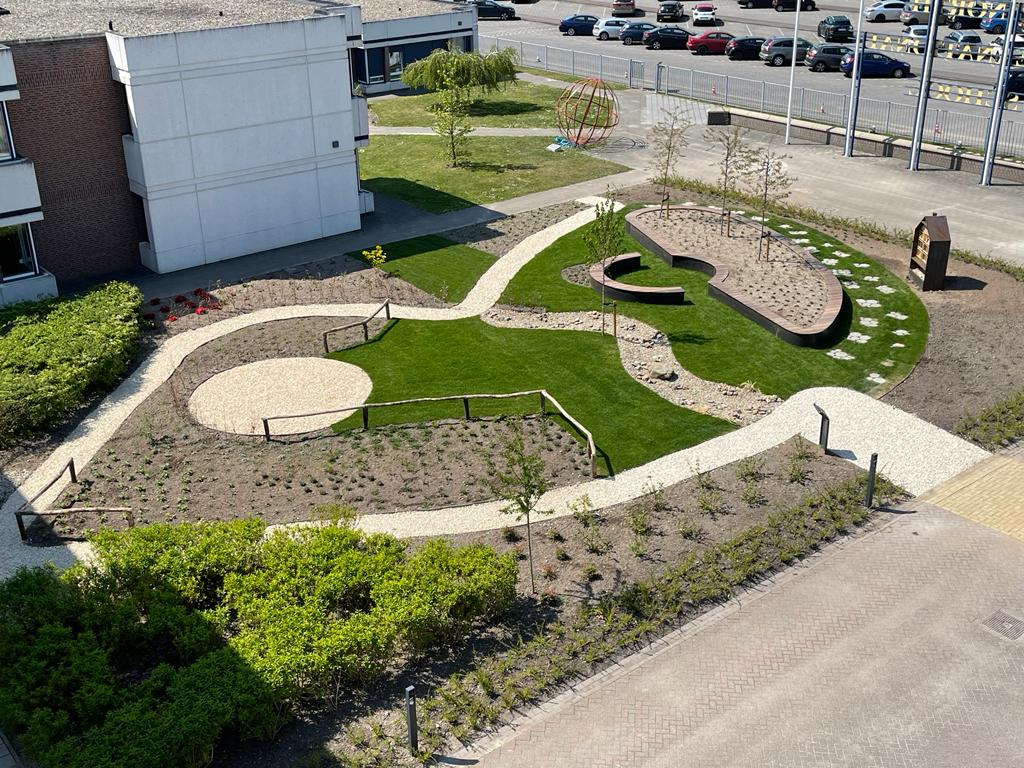 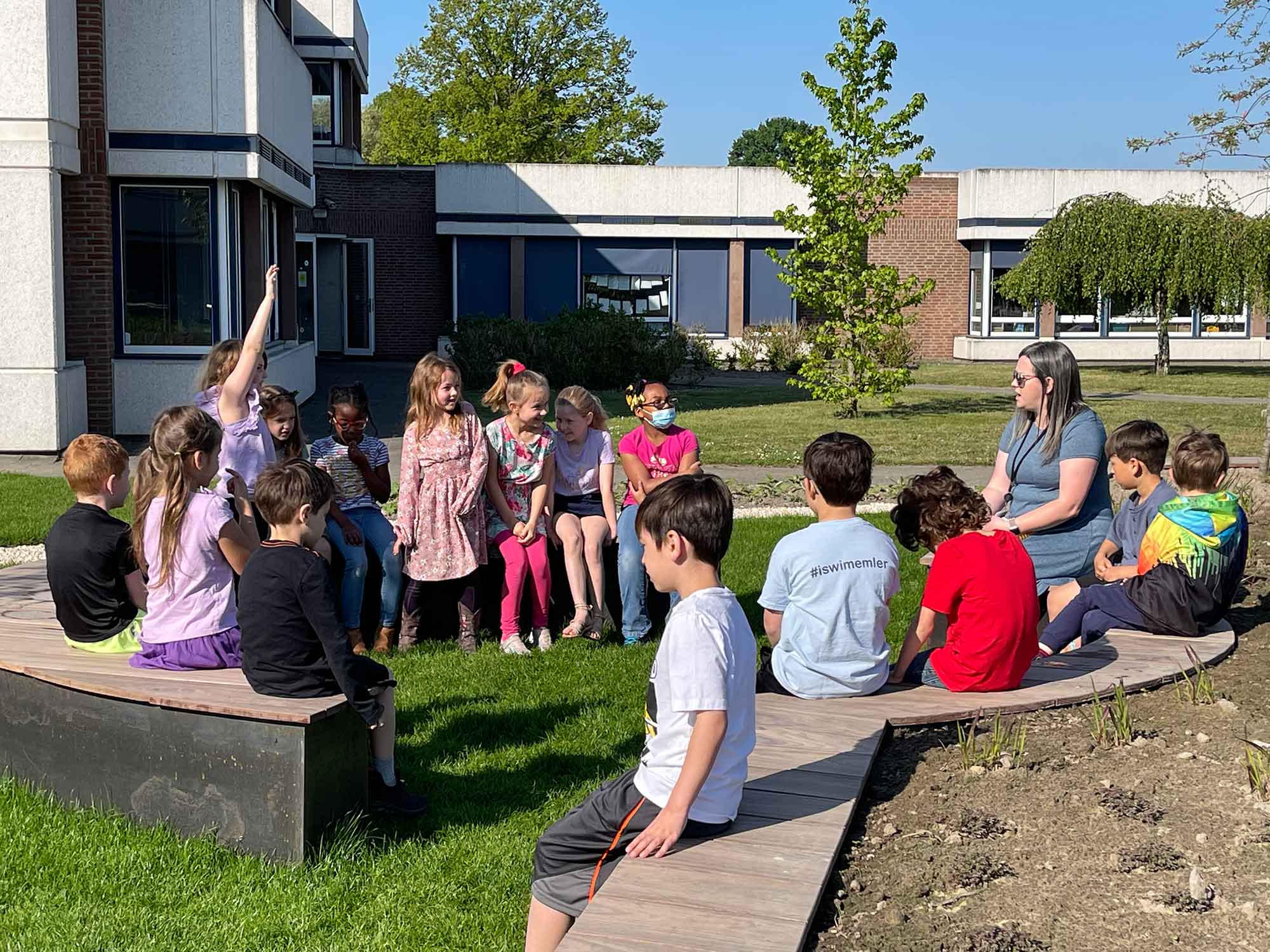 Expectations on how to enjoy
Atalanta - Our Special Friendship Garden

The AIS Student Council Representatives asks teachers to share this set of expectations regularly with their class. They ask us to be mindful of the following expectations when using Our Special Friendship Garden:

Our Garden is planned to encourage an innate sense of wonder; engaging senses, feelings and expectations

Gardens are outdoor spaces that are intentionally constructed and set aside for peace, quiet and contemplation, enabling visitors of any age to experience the beauty of silence and, perhaps, even to explore meditation. Encouraging time to just be - to stop and stare is not often seen as a priority in a busy world full of scheduled activities. We all need, children and adults, the benefits of such time to process, consolidate and replenish the inner emotional and spiritual balance, while developing a better relationship between self, others and the created world.

Stimulating the senses; encouraging to touch, smell and interact with the environment

A place to learn together – a teaching and learning resource for encouraging mathematics, science, language and the arts

Some key people who have helped us on our journey....

Ziggy Beckers – helped to transfer our vision into a design

Hands-on projects in Our Friendship Garden will become an integral part of teaching and learning at AIS. This is reflected in our core values, the 6Cs: Collaboration, Creativity, Character, Communication, Citizenship and Critical Thinking.

The early intelligence of humankind is perfectly exemplified in the sundial, an ancient creation that has stood the test of time. Before clocks were invented, people generally relied on the passage of the sun through the sky to tell time. One of the most important early devices for telling time was the sundial.

A sundial is a horological device that tells the time of day when there is sunlight by the apparent position of the Sun in the sky. Generally, it consists of a flat plate and a gnomon, which casts a shadow onto the dial. The history behind the sundial is fascinating – and this innovation is well worth further research. Even today, NASA use sundials. Two previous Mars missions, the Spirit and Opportunity rovers that landed in 2004, each carried a sundial – or a ‘Marsdial’ as it was called.

The AIS Sundial has been creatively designed especially for AIS using recycled materials. Can you identify what the parts of our unique Sundial have been previously?

Our BeeLoft insect hotel supports the promotion of biodiversity in an environment. The BeeLoft, with a Cor-Ten steel hull, offers a shelter and nesting place for many species of wild bees, solitary bees, bumblebees, butterflies, and other insects when visiting Our Friendship Garden. You can see twelve cassettes placed in the cabinet, and they provide nesting or hiding places for different species. The cassettes are filled with materials that are proven nesting places for insects. One nest box is designed as a butterfly box.

We hope you will enjoy observing all the minibeasts that will use our insect hotel as a safe space to shelter, lay their eggs, raise their young, and seek refuge from predators.

Inspiring Respect, Resilience and the ability to Think and Act Inclusively in our international environment
Back
We are using cookies to give you the best experience. You can find out more about which cookies we are using or switch them off in privacy settings.
AcceptPrivacy Settings